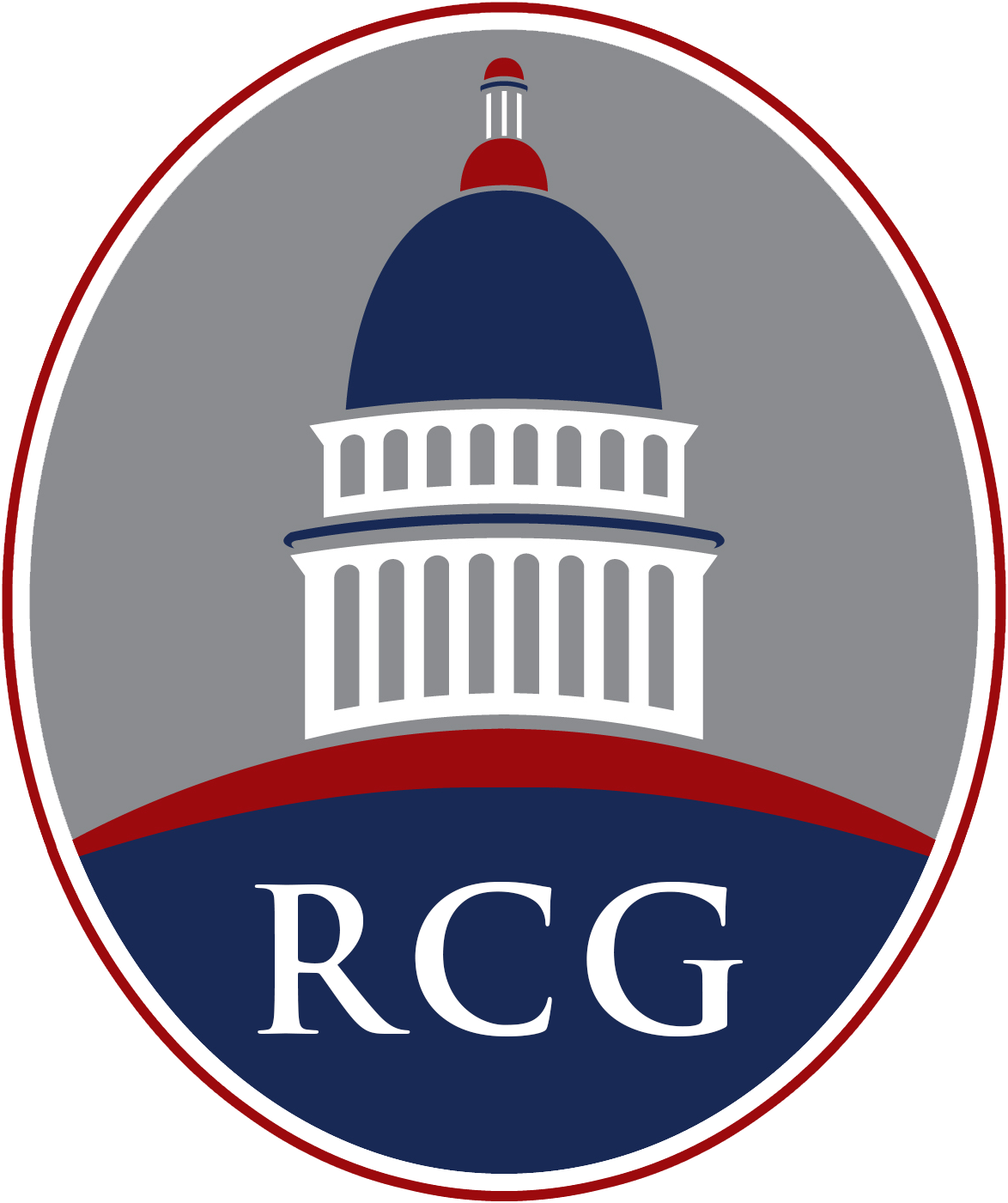 Our “small” business is anything but small. Through our collective vision of unparalleled customer service and extraordinary passion, we have revolutionized our industry - one client at a time.

Jaime's entrepreneurship is in his DNA. His first business started in high school designing T-shirts for his high school's sports teams, student clubs & surrounding Catholic high schools. He also was a mariachi restaurantuer and somehow managed to get hired to do tour production for the legendary Mariachi Vargas de Tecalitlan & Mariachi Tlaquepaque of Orange County. He also did the co-production for President Clinton's Latino Inauguration Gala at D.C.'s Union Station after the President won his re-election campaign.

He has over 25 years of local, state & federal experience. A native Angelino, he also bleeds Dodgers' Blue. He attended Loyola High & USC, including his Trojan MPA. He was a White House Intern under President Clinton, worked for companies like UPS, Lucent Technologies, MuniServices & was CEO/President of the CA Hispanic Chambers of Commerce.

His biggest joy is raising his lacrosse crazed teenager.

Courtney has over a decade of local government & political experience and vast knowledge in this field.

She literally was born into local government. Her grandmother was then Burbank Mayor Mary Lou Howard, who was also a political maverick & was passionate for her constituents!

Courtney has managed over a dozen campaigns at the Federal, State & local levels. She also spent serveral years working for a Los Angeles City Councilmember .

She graduated from UC San Diego with a B.S. in Political Science.

Michael is the master of making the small things amazing! His charisma, people skills, and attention to details elevates RCG's outreach projects to new levels for our clients. No project is too small or too big to make it a success!

In addition, Michael & his team works with our clients' budgets to make their events first class & memorable. And of course he is a fellow Loyola High alumn...a man for others...AMDG!

Glen has over 35 years of local government experience. He retired from City of Newport Beach after a 32 year career with the city. He knows everyone in local municipalities up & down California because of his extensive work with the CA Municipal Revenue & Tax Association & CA League of Cities Legislative Committee. Glen knows the in's and out's of local government finance (where dollars & policies meet...literally where the sausage is made).

Steve has over 25 years of media relations experience. His expertise includes crisis communications strategy and content writing for our clients. He possesses a keen ability to communicate complex issues in understandable ways.

His writings have appeared in the LA Times, LA Daily News & LA Business Journal, among other publications. Worked for a U.S. Congressman & two Presidential Administrations. Steve is chingon! 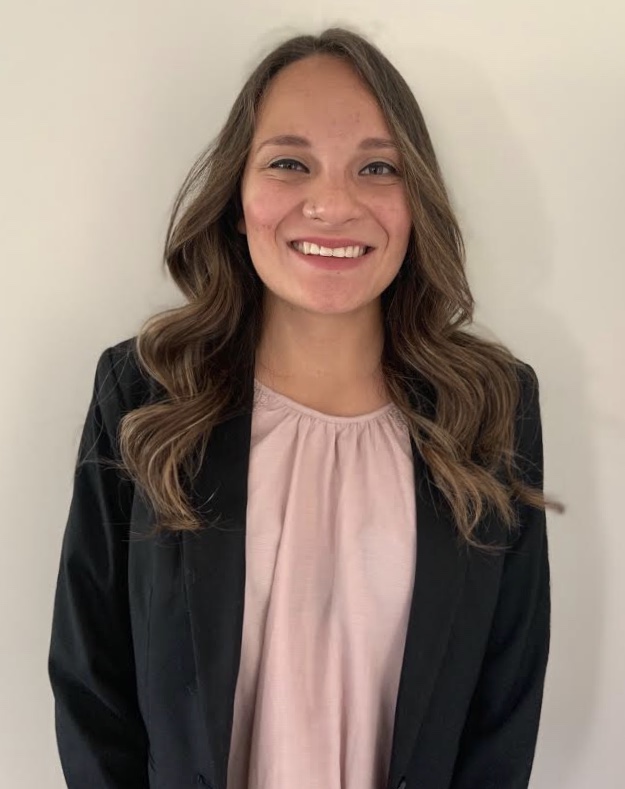 Tatiana recently graduated from Sonoma State University with a degree in communications & PR. She interned with RCG over the summer and has continued with us with more responsibilities and projects. She brings the millenial mindset of getting things done ASAP & multi-tasking a million things while still on her phone taking care of business!

She brings her expertise on social media platforms to assist RCG in finding more effective ways to find solutions for our clients. Currently we are having her work on a "top secret" project in our R&D department, in addition to her assisting our PR & digital marketing teams.

Tom is THE Godfather of RCG. With over 50 years of local government experience, he usually has the answers or knows where to get them for our clients. He was city manager of Whittier and La Habra Heights before becoming CAO of Orange County. Tom works with our various CA city managers on "special projects" whenever they call RCG for assistance.

He enjoys spending quality time with his family & balancing time having Jaime call him constantly for advice.

She has over 10 years experience learning & managing social media and digital marketing accounts for various clients. She does all this without breaking a sweat & always with a smile!

Rebecca is a graduate of Cal State Fullerton.

Kat assists with any and all client projects & needs. She is based out of our Sacramento office. Her "just do it" mentality has helped in getting our clients issues resolved ASAP. Kat has over 15 years in client services experience.

She and her husband enjoy raising their kids but honestly she finds RCG as a vacation oasis & enjoys the ability to help others & makes things happen!